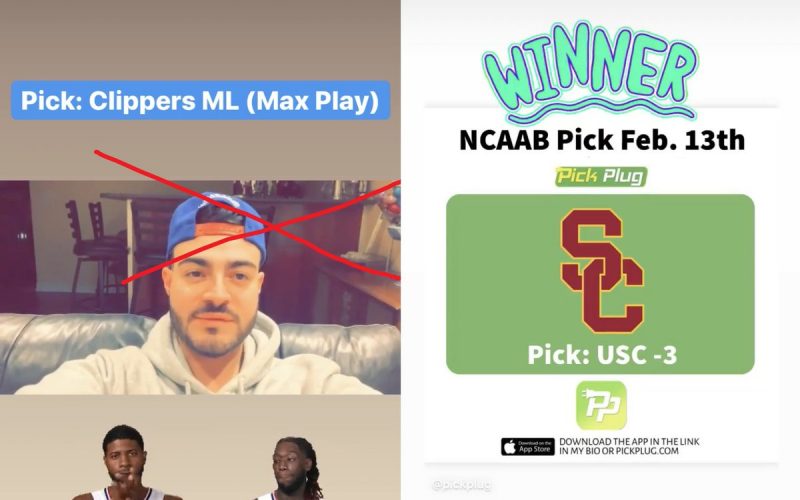 Billy Giakaits aka William Giakatis, alias Will G, has finally gone down. One of the online sports bettings biggest scams, founder and owner of Pick Professor Inc in Ontario will finally be brought to justice.

Federal authorities on Wednesday charged a fake sports bettor known as “Will G” with 17 counts of fraud over 5000. According to the criminal complaint, Billy Giakatis aka William Giakatis of Toronto used multiple “pick plug” accounts on social media in 2018-2021. 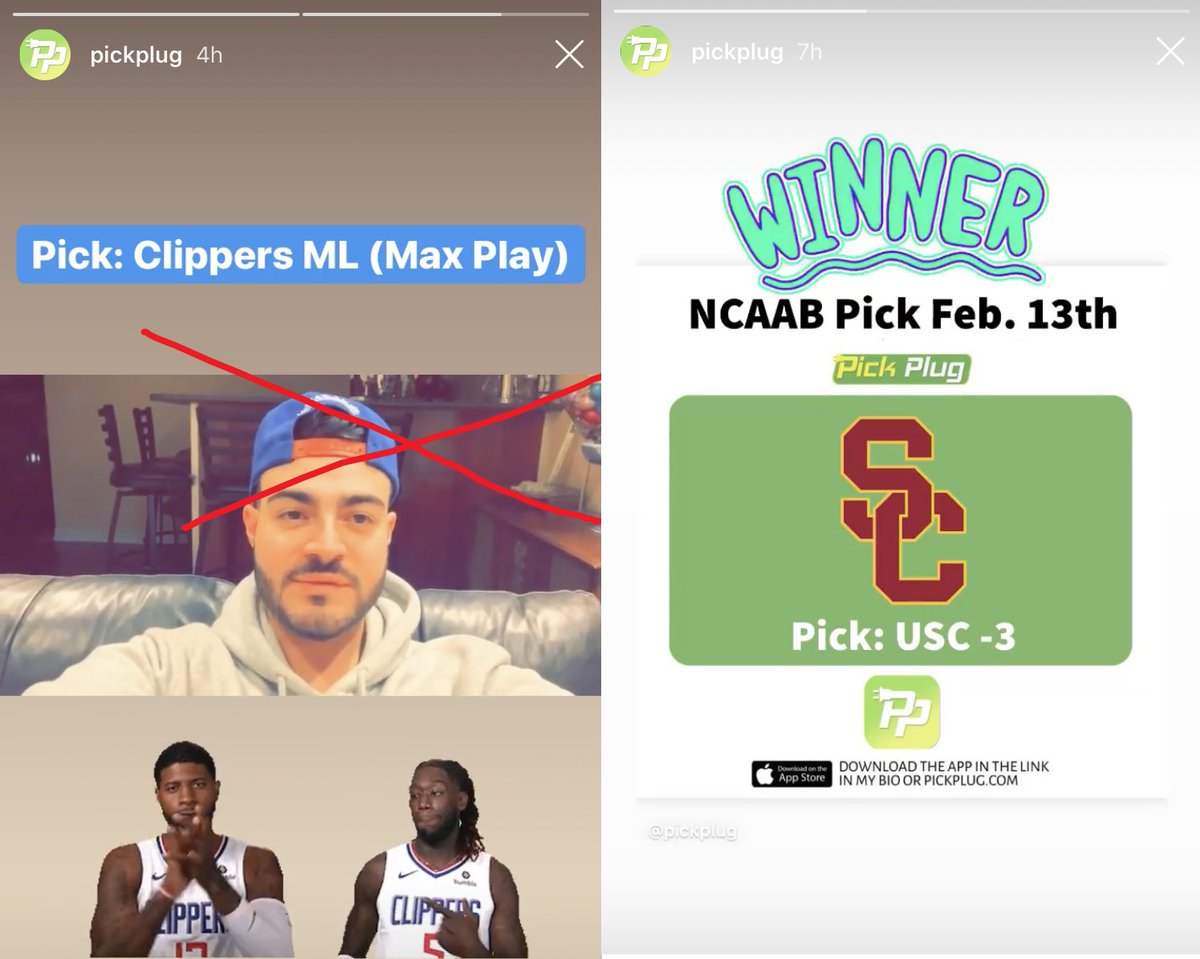 If convicted, Billy Giakatis faces a maximum penalty of up to five years in federal prison. William Giakatis did not respond to phone and email messages from reporters and other investigators.

As of March 9, 2021, Giakatis allegedly has scammed over 38 different individuals in excess of $450,000. When confronted about the scams by his victims he texted several of the victims the following statements, “Your throat will be severed open with a dull knife,” “Your entire
family will be beheaded and burned alive,” “I will enter your home as you sleep and kill you” and “Watch your back, you’re a dead man walking.” 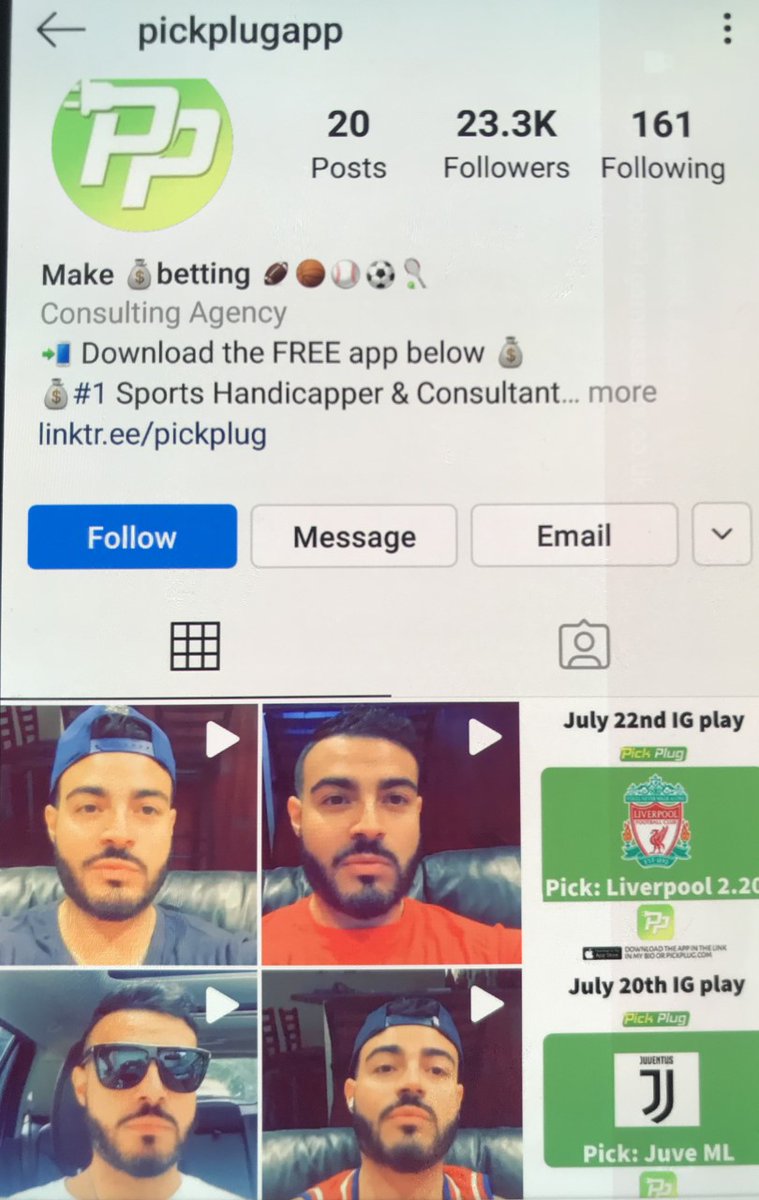 His substantial and persistent online fraudulent instagram posts suggest that Giakatis may have scammed and then threatened his followers who invested money or bought picks where he had unsuccessfully predicted the outcome and lost money,” it is stated in his affidavit.

In an affidavit, the Financial Crimes Division said the Instagram account behind the scam was registered with an email address linked to Giakatis. The complaint claims that approximately 38 messages were sent from the Instagram account @pickplug to unsuspecting followers to lure them into an investment scam to defraud them of their money.

Billy Giakatis gained notoriety in the sports betting community and was profiled online after he reportedly won multiple high-dollar parlay bets which were later found to be doctored images, and posting on instagram in exotic cars and mansions. This is a friendly reminder not to believe everything you see on social media and conduct your own due diligence before spending your hard earned money on unfounded touts. 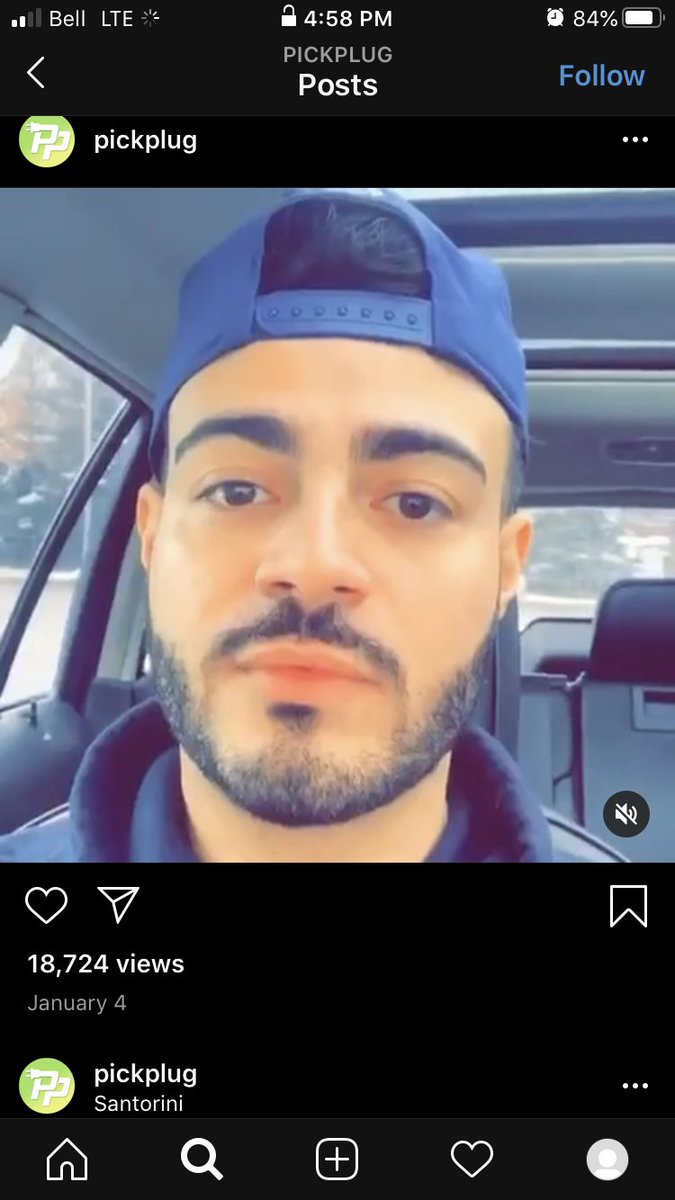 His @pickplug Instagram account was still up Wednesday, including posts about his winnings and lavish lifestyle. All of these depictions were false and were made in an attempt to defraud the public out of their funds. He is not who he claimed to be and when an overall tally of his sports betting record was taken he was a net loser.

This article will be updated as updates become available. For more information or if you were a victim of his scams visit the urls below:

Information from The Associated Press was used in this report.